Jeff Gray has led Gluware since 2011, bringing the first SDN orchestration platform to market and achieving blue-chip enterprise adoption. Prior to Gluware, Jeff was VP of BD at Yelofin--a virtual network operator, Director of BD at Firefly--a Cisco learning partner, and was a management consultant at Deutsche Bank GTS/Cards. Jeff holds a B.A. from Cal Poly, San Luis Obispo has two US patents, and has received a US Special Congressional Recognition and a US Congressional Commendation for service to the community and business entrepreneurship.

Hamish Butler is responsible for finance and operations at Gluware. Prior to his role at Gluware, Hamish was CEO of Objective Systems Integrators (OSI), a leading provider of carrier-grade BSS & OSS software solutions, and was responsible for the divestiture of OSI from Agilent Technologies. Hamish is a chartered engineer, MIET, MIEEE. He holds a Bachelor's degree from the Robert Gordon University in Aberdeen and a Master's degree from Heriot Watt University in Edinburgh.

Don Seiler is VP of Strategic Accounts and brings over 20 years of Business Development expertise in enterprise software, SaaS, Unified Communications and telecom OSS. Most recently Don advised Fortune 200 organizations on Digital Transformation initiatives as a MSFT Modern Workplace specialist for Fortune 200 accounts and as a founding member for Sprint's award-winning Workplace as a Service solution. Prior to that Don was Business Development Manager for Collaboration at World Wide Technology leading key account strategy for UC&C and Contact Center and served on Cisco UC&C Partner Advisory Board.

Jeff Boone has more than 25 years of experience developing and deploying successful commercial software and hardware solutions. Prior to Gluware Jeff was a senior vice president of engineering at SynapSense, and CTO of Retail Technologies International. Jeff holds a Bachelor's degree in computer science from CSU Sacramento and completed postgraduate coursework at the California Institute of Technology. 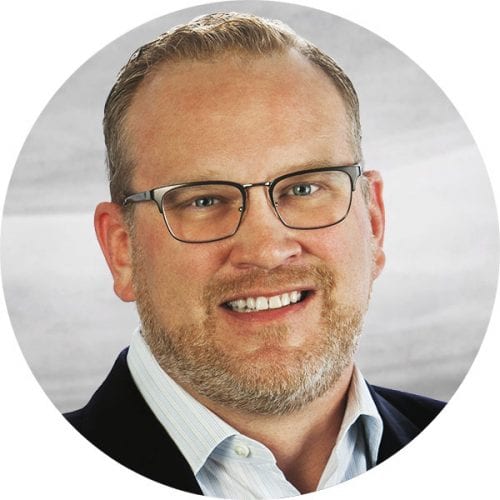 Matthew Dittoe leads global sales for Gluware. Mr. Dittoe is a seasoned sales and technology executive with over 20 years of experience defining and driving transformative high-tech sales and growth strategies. He has held a series of executive sales, management and leadership positions, most recently at Oracle, where he served as Regional Vice President of Enterprise Cloud. He was also Vice President of Cloud at Solarwinds and National Director of Sales for Amazon Web Services. As a developer, architect and systems engineer in his own right, Mr. Dittoe has deep technical knowledge that brings a holistic approach to his customer engagement and accelerates revenue growth focus at Gluware. 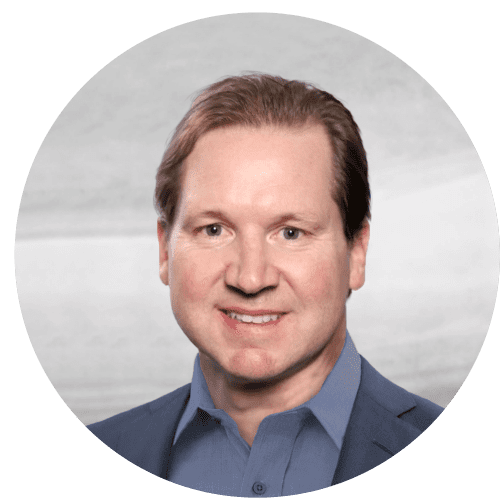 Jeff Gray has led Gluware since 2011, bringing the first SDN orchestration platform to market and achieving blue-chip enterprise adoption. Prior to Gluware, Jeff was VP of BD at Yelofin--a virtual network operator, Director of BD at Firefly--a Cisco learning partner, and was a management consultant at Deutsche Bank GTS/Cards. Jeff holds a B.A. from Cal Poly, San Luis Obispo has two US patents, and has received a US Special Congressional Recognition and a US Congressional Commendation for service to the community and business entrepreneurship.

Jeff Samberg is the Managing Director of Acadia Woods Partners, LLC, a New York based investment partnership that focuses primarily on early-stage technology companies. Jeff lived in the San Francisco Bay Area for 15 years where he held a number of high-tech management roles, including Vice President of Corporate Strategy for PeopleSoft Inc., Vice President of Business Development for Wily Technology, and Entrepreneur in Residence for Greylock Partners. Jeff received his MBA from Stanford University’s Graduate School of Business and his B.A. with high honors in Economics from Princeton University.

Raul is a Senior Partner at Brightstar and a Member of the Investment Committee. Since 2006, Raul has worked closely with Andrew Weinberg while serving as an advisor to PSC and Recon and as President and COO of EnergySolutions, a Lindsay Goldberg portfolio company which generated more than $1.5 billion of proceeds from its IPO and follow on offerings. Prior to EnergySolutions, Raul was SVP of IT Corporation, now Chicago Bridge & Iron; CEO of URS (acquired by AECOM); and President of several major entities within the Waste Management family of companies. He was also a founder of Isadra, a technology venture sold to VerticalNet and ISG Resources, a construction materials company merged into Headwaters, a public company.

Raul is a Board member in a number of private companies in diverse fields and has created a program to help entrepreneurs, especially service disabled veterans so they can succeed in their business ventures. He also serves as mentor to a number of Service Disabled Veteran Owned businesses. Over 100 graduates of Raul’s university-level programs now own companies. Raul has extensive international experience managing European and Latin American subsidiaries, and has served as Member of the Board of Governors of the World Nuclear Association. He also has served in Advisory Committees to the Secretary of Commerce and the US EPA Administrator during the Clinton Administration.

Raul has been named one of the 25 Most Influential Hispanics in the San Francisco Bay Area. Raul is also the recipient of the 2015 John F. Kennedy Lifetime of Entrepreneurship Award and recently published his 7th book, “We Got Mojo”, in 2016. He received both his B.S. degree in Mathematics and Physics and his Ph.D. degree in Engineering and Geosciences from the New Mexico Institute of Mining and Technology.

He currently serves on the board of Texas Water Supply Company, a Brightstar portfolio company.

Mr. Twombly is a serial entrepreneur and high tech veteran with over 40 years of experience in telecommunications, software, computer networking, and cybersecurity. He's held management and executive positions with ROLM Corporation, IBM, WarpSpeed Communications, NICE Systems and Foundry Networks. He is currently the Vice President of Customer Success at Menlo Security and a General Partner with XF Ventures, where he is actively involved in advising and investing in seed and early-stage companies. In addition, he is an active member of several prominent angel groups including the Band of Angels and the Keiretsu Forum.

Get started with Gluware Test Drive